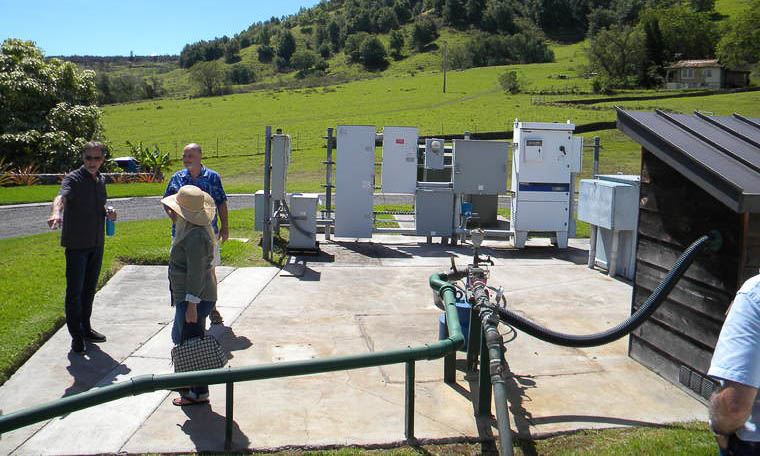 Tucked among the old-time paniolo ranches in North Kona is a cutting-edge ranch of a different kind.

Rogers, the founder of the Blue Planet Foundation, is pushing to make the state’s energy use 100% renewable by 2045, ending the state’s reliance on fossil fuels that Rogers says is acidifying the ocean and killing the coral reef. 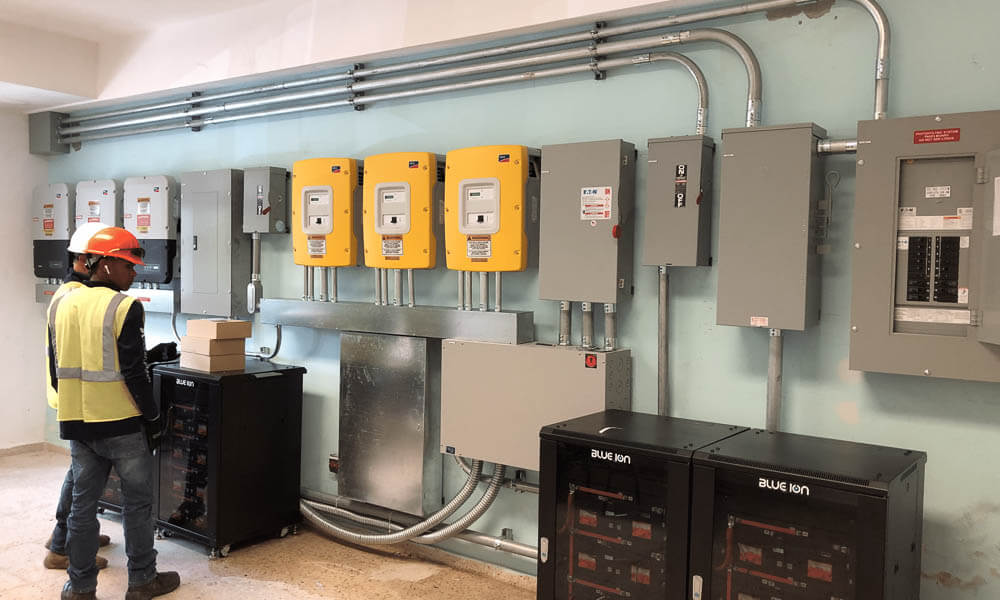 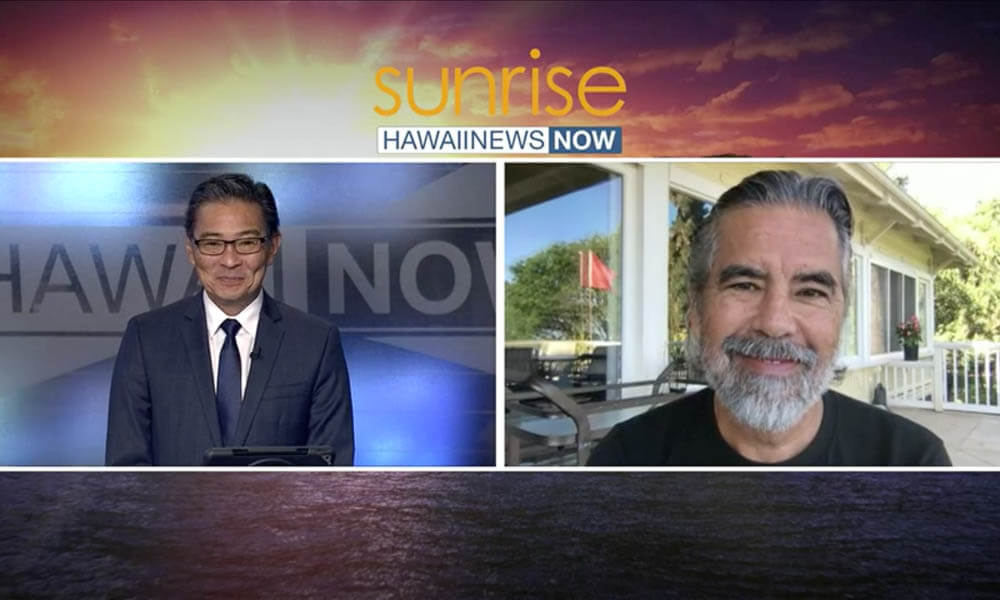 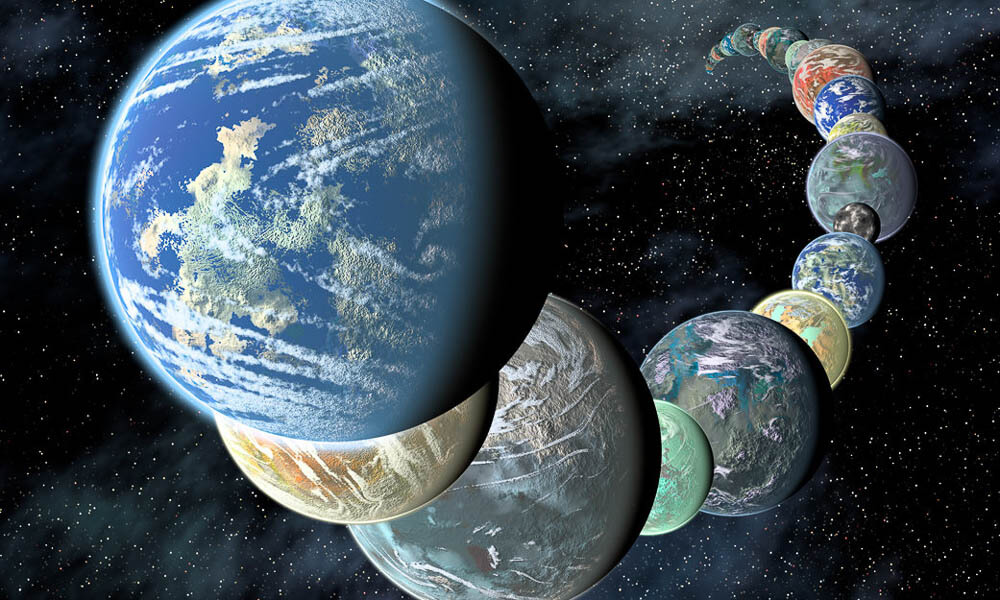