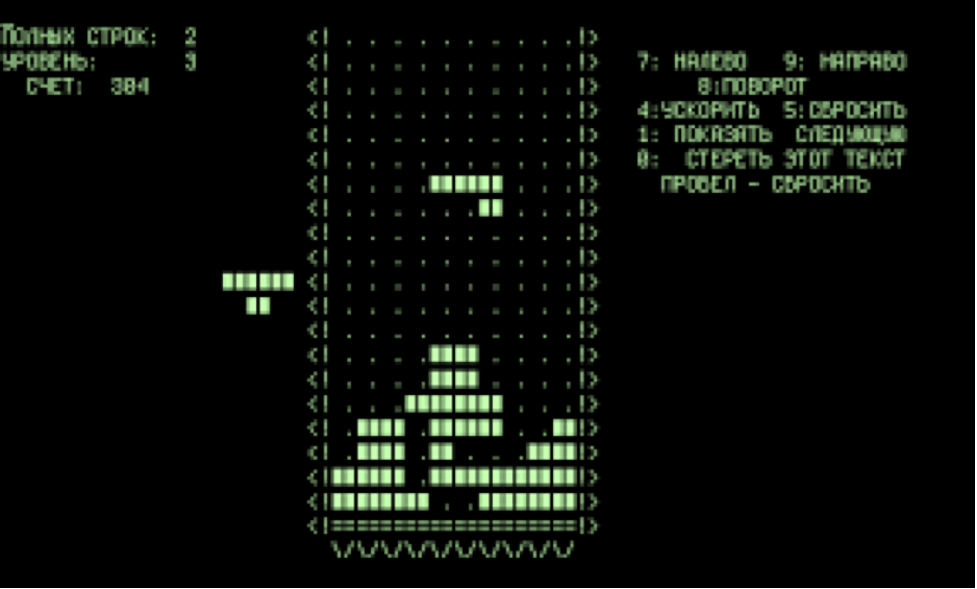 From the Soviet Academy of Sciences in Russia to mobile phones around the world, the history of Tetris has inspired numerous articles, books and movies. Its long and complicated story has been told many times over, so I am not here to tell the story of Tetris; I am here to tell my story.

Tetris is the addictive puzzle game that changed my life and so many other lives for the better. It became one of the most popular games in the history of computer games, but it was not clear to anyone that it would turn out that way. Not to the early publishers of Tetris, Mirrorsoft and Spectrum HoloByte. There were a number of people that had access to Tetris and some even licensed rights to Tetris.

For me, my first peek at Tetris came at the 1988 Consumer Electronics Show in Las Vegas. I was a computer game publisher in Japan on the lookout for games to bring to Japan. By the time this particular show came around, I had published dozens of such games. But this time would be different.

Set in huge halls with high ceilings, the Consumer Electronics Show could be daunting in its vastness, bright lights and sounds ranging from blaring rock music to the various video game sound effects. At the show, there was pretty much every publisher of computer games in the U.S. showing the games they hoped to sell that year. Each publisher had a monitor and a keyboard or joystick for each game they were debuting at the show. There were literally hundreds of such stations where I could get a sample of gameplay by standing in line and getting a couple of minutes to try it out.

So, it was there that I found myself standing in line at the Spectrum HoloByte (formerly Sphere) booth, waiting to play a very crude-looking, simple, real-time puzzle game. I knew Gilman Louie (the CEO) and Phil Adam (the president) as really nice people. I looked for the copyright notice on the box.

TETRIS WAS INVENTED BY A 30 YEAR OLD SOVIET RESEARCHER NAMED ALEXI PASZITNOV WHO CURRENTLY WORKS AT THE COMPUTER CENTER [ACADEMY SOFT] OF THE USSR ACADEMY OF SCIENTISTS IN MOSCOW….

These were the words that scrolled across the screen at the bottom of the TETRIS title screen.

It only took a few minutes of Tetris gameplay before my curiosity was piqued. I stood in the Tetris line four times. I played until I put the high score on the machine. I replaced Gilman Louie at the top of the leaderboard. I was fascinated that a game as simple as that could keep my attention for so long. Its lure reminded me of a Japanese board game that my father taught me how to play called Go, which has black and white stones played onto a 19-by-19 grid, looks simple and is incredibly deep.

It was at that very Consumer Electronics Show in 1988 that my adventure began. My life, and the landscape of video games, would change forever as a result of the game’s instant allure. I knew it would be a hit and I knew that I needed to be a part of it. This was the start of a stressful and convoluted process, which would lead to some of the craziest moments of my life and an epic story of determination and collaboration. 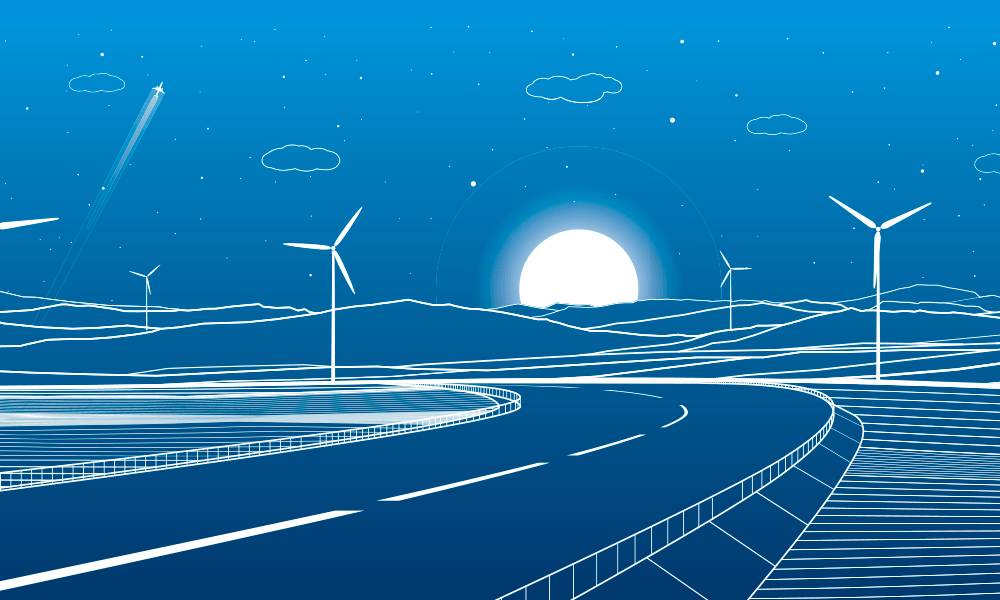 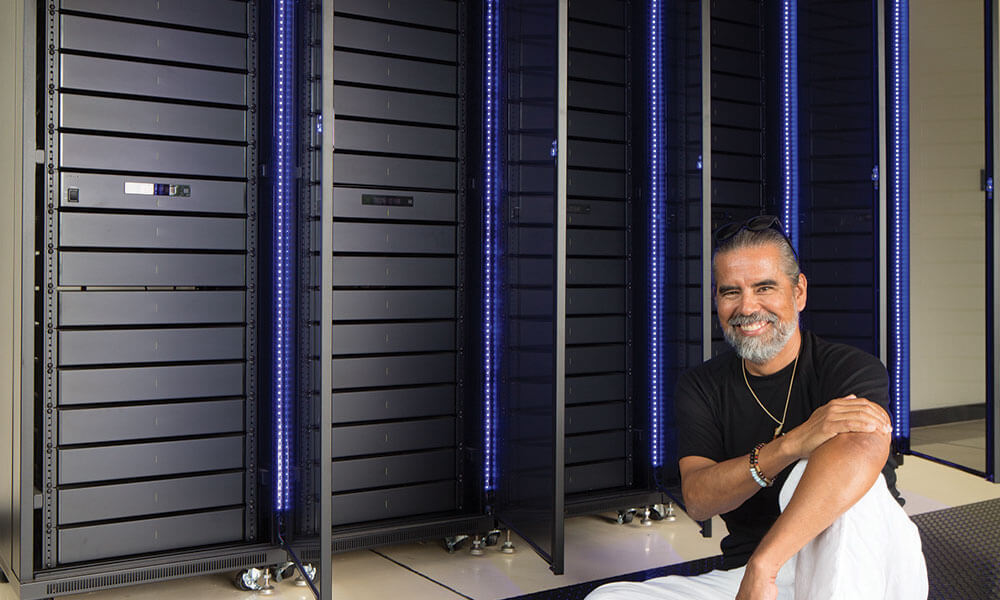 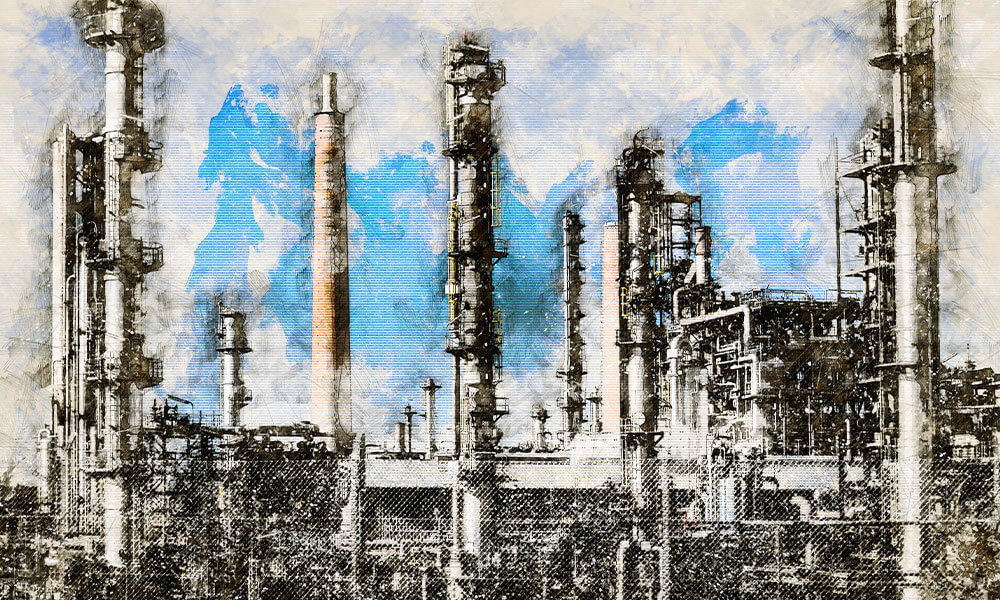